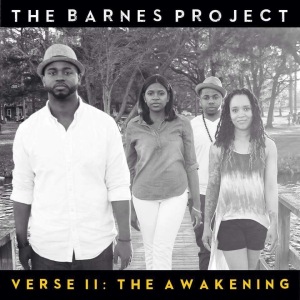 THE BARNES PROJECT was founded in 2007 by Benaiah Barnes who is a direct product of a promise that his father Pastor Benjamin A. Barnes, Sr. made early on in his walk with God, sacrificing the use of his own musical talent so that God would in turn “gift” his offspring. And God did just that. 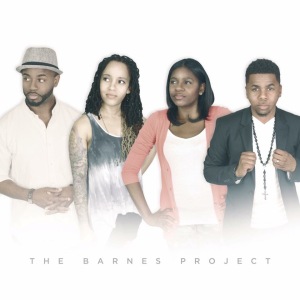 An organic meeting of music minds took place when Benaiah wrote a collection of songs to music tracks that a then novice producer Jairod Barnes, his nephew, had created as well as some that were conceived by his older brother Benjamin A. Barnes II. This anthology eventually became the debut album for The Barnes Project. It was a perfect blend of unique sounds, obscure melodies, and cleverly inspired lyrics.
The Barnes Project began to take shape on its own, but God gave Benaiah the vision to recognize, organize and name the band. The group’s original members are Brandon Barnes, Brittany (Barnes) Thoms, and Benaiah Barnes. As the group grew both artistically and spiritually, so did the group’s membership, and The Barnes Project welcomed vocalist and cousin Valerie (Barnes) Thoms. God has truly put His stamp of approval on the Barnes family and blessed The Barnes Project to not only do what they love by making music, but to be used by God to reach souls and spread His love.